Let’s start the latest Under The Other Stands with a good singalong. All together now:

END OF THE SEASON ON MY MIND!

TRANSFER WINDOW’S GOT ME FEELING THE WAY IT SHOULD, OH YEAH…

SOMETHING TELLS ME WE’RE IN FOR NO ONE GOOD

International breaks might mean no Premiership or Championship action to digest, but there was plenty of lols and discussion points in the proper part of the Football League to discuss right here. There’s sackings, last minute dramas, funny names and, unbelievably, a Jabo goal.

Sterling shines and Scotland shambles might be the obvious headlines from the past weekend of international games, but the real international news involves the U’s. Somehow our game against Carlisle wasn’t called off despite us having two players away on international duty like it does on Football Manager (if you’re playing as anyone remotely good), so shout out to the rest of the team for surviving without our stellar international stars.

Reggie Lambe played a full ninety as his Bermuda side came from behind to beat the Dominican Republic 3-1. The win means Bermuda have qualified for their first ever Gold Cup. Held from June the 15th to July the 7th across the United States and the Caribbean, the Gold Cup is a famous horse race at Cheltenham Races. No, sorry, it is a biennial competition for teams in North America, Central America and the Caribbean.

Over on the emerald isle, Jake Doyle-Hayes (if you remember him) didn’t make the match day squad for the Irish under 21 side, and so, like most Saturdays, wasn’t involved in his team’s 3-0 win over Luxembourg.

With seven games left of the season, this weekend saw some rolling of the dice in a final bid to avoid the drop.

Yeovil Town are attempting to halt their seemingly unstoppable plummet towards the bottom two with a change of manager. Before his sacking this weekend, Darren Way had been one of the longest serving managers in the EFL. The axe finally fell on Way after a horrific string of ten defeats in twelve games. No prizes for remembering who they picked up a win against.

Folks, imagine being so bad that we lost to Yeovil during those twelve games.

Entering the last seven games, Yeovil will fancy their chances with their run in including more favourable games than Macclesfield. The Silkmen grabbed a crucial late equaliser at home to Stevenage to cut the gap on Yeovil to 2 points with a game in hand, however Macc’s next fixtures include Lincoln, Exeter and FGR, so it’s still all to play for.

Notts County had one of those ‘you know you’re fucked because of this shit’ style games on Saturday. County were at home to Exeter with the visitors having had a player sent off in the first half. County racked up 59% possession, 21 shots and a tonne more corners to no avail. They were then sunk by a 93rd minute winner by Exeter. Ouch.

Out of the relegation zone because of goal difference only and no wins in 11 games, Southend decided to act. Chris Powell had Southend sat in 10th place in January. Their atrocious 11 game spell combined with the incredibly tight league table has seen The Shrimpers slide to 20th. Former U’s Academy leader Ricky Duncan is in interim charge until a new manager is found.

Ricky Duncan has an undefeated record as manager of Cambridge United. Duncan was in charge for one game after Herve Renard’s sacking, picking up a draw. Duncan IN. Some prizes available if you can remember who it was against*.

Scunthorpe were also mid-table in January. Again, a terrible run of form has seen them slip into the relegation picture. A 3-1 defeat to fellow strugglers Rochdale was enough to see Stuart McCall issued with his P45.

Who would you like to see drop down? (Assuming, of course, that we don’t drop ourselves). 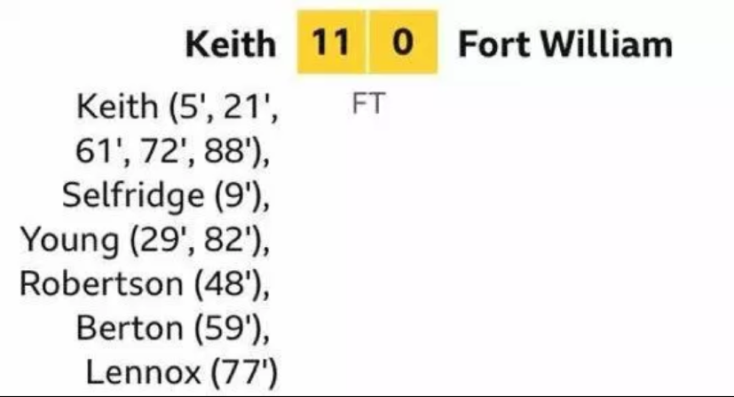 *No prizes available because we’re all skint.