We looked last week at the players who won’t have their contracts renewed but didn’t speak about those other players for who 2019/20 was nothing but a temporary stop at the Abbey Stadium.

Some of these loan players excelled in their short time with us, some didn’t make much impact at all and some never really got a chance to get going. Here’s our thoughts on those who featured for us on loan this year. 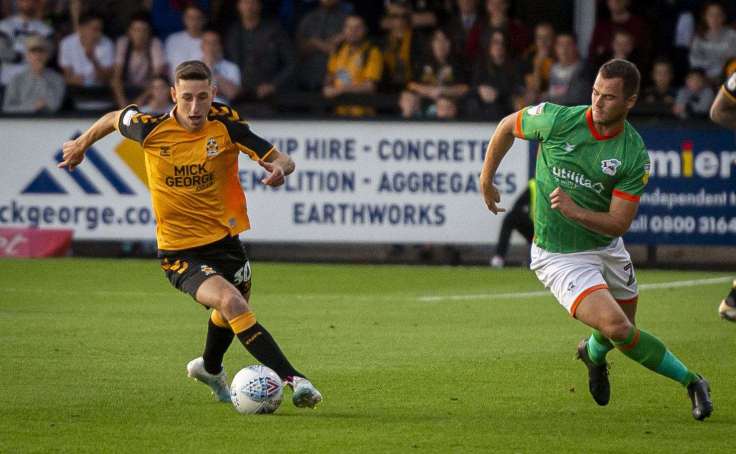 Let’s look at the success stories first of all, Jack Roles and Sam Smith. Roles arrived from Tottenham where he had spent some of pre-season with the first team, featuring in the Audi Cup tournament. An industrious, creative midfielder Roles was dubbed the Wizard by U’s fans and quickly showed his talent. Some important goals followed, and although he was partial to taking a few too many touches or trying to get the long shot away instead of playing the simpler pass, Jack provided a much needed outlet from midfield towards the strikers.

Smith came from Reading and had previously had an unspectacular spell in League One with Oxford and Shrewsbury. He found his feet at United and scored eight goals in thirty appearances at the Abbey, not a bad return considering his season was cut short with a nasty illness after Christmas.

Later in the season Paul Mullin joined from Tranmere, and got a couple of nice goals away to Scunthorpe and Orient in his six appearances. Looking like the natural goalscorer we’d been crying out for these past few seasons, he’s re-signed for the U’s for next season so we can get a better look at him and some more goals too. 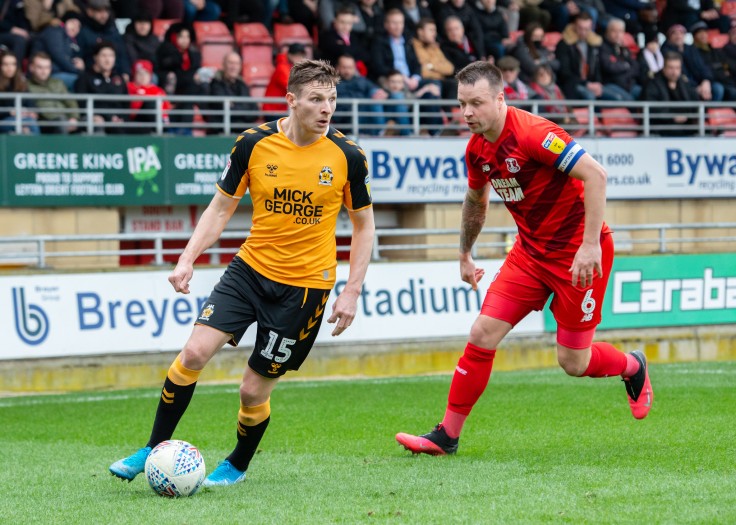 Idris El-Mizouni arrived from Ipswich and looked like quite the prospect, but his spell was sadly cut short by injury.

Victor Adeboyejo came in from Barnsley, having spent some time with Bristol Rovers on loan and looked busy and was a threat to defences, but never really displayed much end product. A rough diamond for sure, and if he had longer may have started to contribute more. 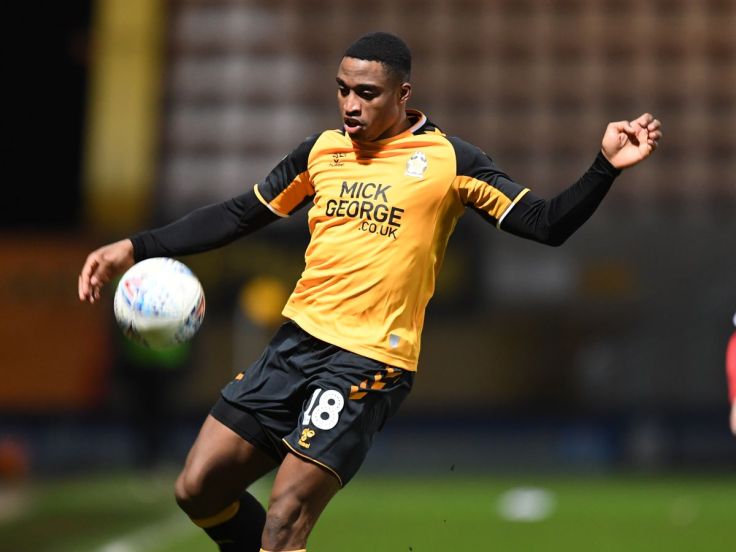 Finally Ben Coker came to United in order to recover from injury but wasn’t able to make a start during his spell here, although he’s a decent enough player when fit, and the rumour mill is in full swing about a possible return to the Abbey next season.

Who would we have back? Mullin’s signed up for next year, which is great news and he should complement Knibbs and/or Dallas nicely. I’d love to see Roles back in Amber & Black for sure, but he’s far too good for League Two and will probably end up at a higher level. Smith could have been the next Martin Butler and it remains to be seen if he’ll return to the Abbey but with the current coronavirus situation it seems unlikely. I’d have El-Mizouni back too. He really impressed me with what I saw, but I think his future lies down the A14 at Portman Road.

Agree? Disagree? Want to go off about something else entirely? Hit us up on Twitter at twitter.com/abbeystandpod