Following on from the news that the Abbey has been used to model a potential return of supporters to football matches next season and the announcement of fixtures for the upcoming campaign, UTAS is scratching it’s head wondering what football is going to look like next season. 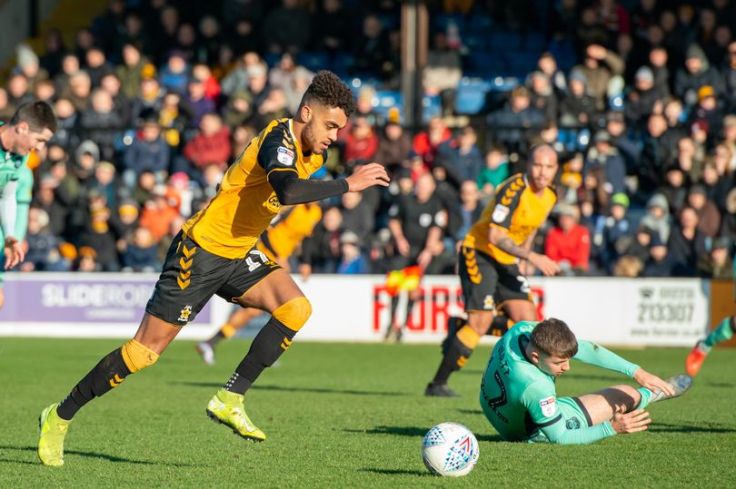 There’s no getting away from the fact that when stadiums are able to open again, they’ll be with greatly reduced capacities. Whilst at some grounds (Stevenage, the P*sh, Arsenal, West Ham) you probably won’t notice any reduction in atmosphere, at the fiery cauldron of the Abbey it’s going to be weird not hearing ‘Cheer Up Barry Fry’ and ‘Walking Down Newmarket Road’ every ten minutes. With fifteen hundred or so season ticket holders dotted around the ground the players are going to be able to hear every shout from the crowd, and likewise us fans will likely be able to hear the shouts on the pitch. Will that give us a greater insight into our tactics or will we just hear Taylor and Darling scream ‘FORWARD!’ every time Liam O’Neil turns to pass it back to the defence instead of trying to start an attack? 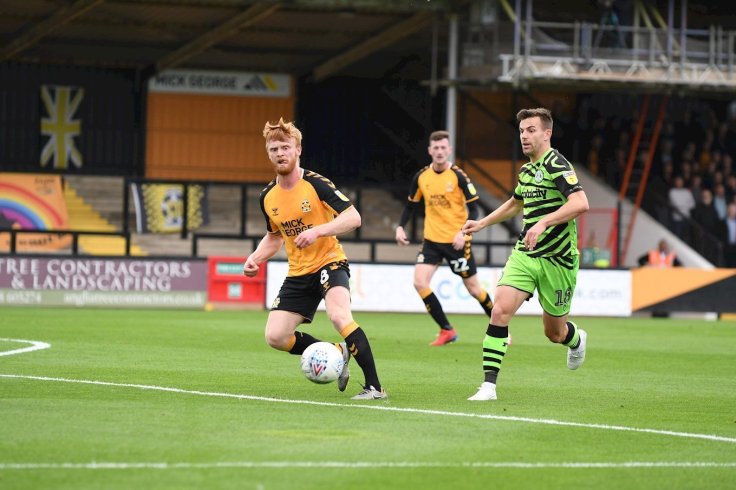 Of course, fans being admitted at all is going to be heavily dependent on our notoriously cautious Safety Advisory Group, the selection of Police and Council officials who seem to think every United game is going to erupt into the kind of violence not seen since the dark days of the 1980s. I can’t see it being a massive problem being able to maintain distance once in the ground, but our turnstiles, food bars, toilets and gangways around the ground are particularly tight, a legacy of the Abbey’s haphazard construction over a period of time I guess, so that’s going to be where the problems lie. Also, what is a day at the football without a pint, pie or burger at half-time?

The second issue is one of finances. Our board seem somewhat optimistic we can weather this storm, and we’d like to think they’ve learned from mistakes of the past so we’re inclined to believe them. Our fans are great and have snapped up season tickets, retro shirts and the new kit in their hundreds over the summer so that’s got to help the accounts. We shouldn’t expect to see many more incoming signings, although it looks like we’re going to have a lightweight squad this year and a number of other teams will adopt a similar strategy over the summer, although many look to be strengthening and there’s still a long time until the transfer window shuts. Our younger players look like they’ll be in with a chance of getting some minutes next year, which is nice to see – if – they’re able to perform to the levels required. No pressure, then.

Will it be a competitive league next year? Hopefully more so than ever. Stevenage will probably go down (although they’ve made a couple of signings that look strong on paper) and Bolton will probably go up, but everyone else could be hard to call. Will we be primed to have a good season? I honestly don’t know. There’s some obvious gaps in our squad that need filling if we’re going to be up there but with the current situation I’d prefer another few seasons in League Two than to be the next Bury.

Any thoughts? Let us know on Twitter or email us at abbeystandpod@gmail.com